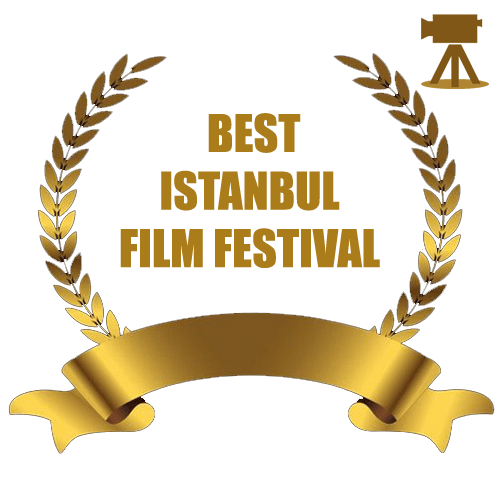 To introduce and reward independent filmmakers around the world and become a tool to open the way in the cinema industry.

Best Istanbul Film and Art Festival because; Istanbul, the only city in the world with land on two continents, has land in both Europe and Asia. Istanbul, the capital of many civilizations such as Rome, Latin, Eastern Roman, and Ottoman, is one of the oldest cities in the world.

Best Istanbul Film and Art Festival because; It is one of the five most populous cities in the world that embraces the art world and hosts unique works from past to present. However, this situation is not limited to the last century. Istanbul was among the most crowded and creative cities in the world in the 1500s.

Best Istanbul Film and Art Festival because is one of the few cities that have a coast to the Black Sea and the Marmara Seas as well as the Bosphorus. It is the home of historical buildings with its history dating back to ancient times.

Best Istanbul Film and Art Festival because; it is a perfect university city with its diverse population, colorful art community, and wide public transportation network. For this reason, it also hosts many artists and embraces them. For precisely these reasons, Best Istanbul is.

As the Best Istanbul team, our aim is; to gather new works and works that will open the horizons to the film industry in these lands and to help them gain momentum in art.

We do special events (workshop, event, exhibition) every quarter. We will be happy to see you with us. 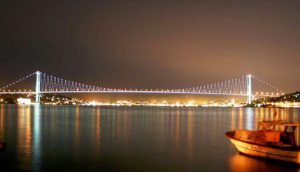 Istanbul… A cultural and historical mosaic that has been the subject of songs, poems, and novels. It is a city of mosques, palaces, parks and mansions that are unique in the world and dazzling with its historical and cultural texture on the continents of Europe and Asia.

The city of Istanbul in Turkey, the country’s most populous, economic, historical, and socio-cultural point of view is the most important city first in Europe in terms of population in the world, located in sixth. Throughout history, Istanbul has been home to many religions, languages, and races.

Istanbul is divided into five as a history. These are,

The settlement date of Istanbul extends to 300 thousand, its urban history is about 3 thousand, and the capital city’s history reaches up to 1600 years. It has a very rich cultural structure due to hosting different civilizations in this process.

We use cookies on our website to give you the most relevant experience by remembering your preferences and repeat visits. By clicking “Accept All”, you consent to the use of ALL the cookies. However, you may visit "Cookie Settings" to provide a controlled consent.
Cookie SettingsAccept All
Manage consent

This website uses cookies to improve your experience while you navigate through the website. Out of these cookies, the cookies that are categorized as necessary are stored on your browser as they are essential for the working of basic functionalities of the website. We also use third-party cookies that help us analyze and understand how you use this website. These cookies will be stored in your browser only with your consent. You also have the option to opt-out of these cookies. But opting out of some of these cookies may have an effect on your browsing experience.
Necessary Always Enabled
Necessary cookies are absolutely essential for the website to function properly. This category only includes cookies that ensures basic functionalities and security features of the website. These cookies do not store any personal information.
Non-necessary
Any cookies that may not be particularly necessary for the website to function and is used specifically to collect user personal data via analytics, ads, other embedded contents are termed as non-necessary cookies. It is mandatory to procure user consent prior to running these cookies on your website.
SAVE & ACCEPT